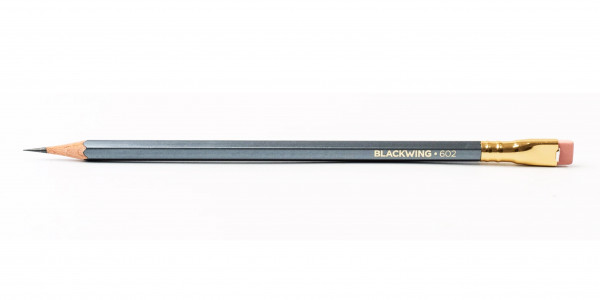 In 2010, Blackwing found a home in the Palomino division of California Cedar Products Company, a leading supplier of wood for pencils. With pencil industry roots dating back to the mid 19th century, CalCedar has built a long tradition of excellence and unique supply relationships that now extend to the Palomino writing, arts and lifestyle products, the most famous of which are its Blackwing pencils.