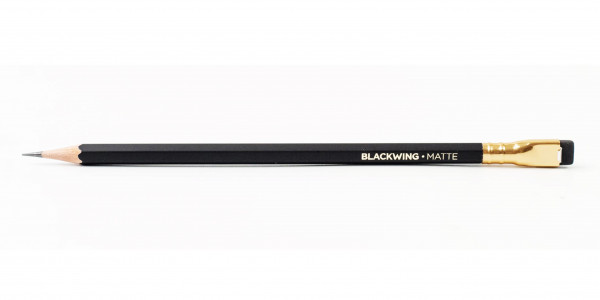 Ideal for musicians, woodworkers and anyone who prefer a soft, dark line, the Palomino Blackwing is the softest of the three core Blackwing models. Blackwing pencils feature a timeless matte black finish, iconic square Blackwing ferrule and black eraser. Blackwing pencils come in packs of 12. The label print and the color of the eraser have been changed by the manufacturer and currently do not match the product image.