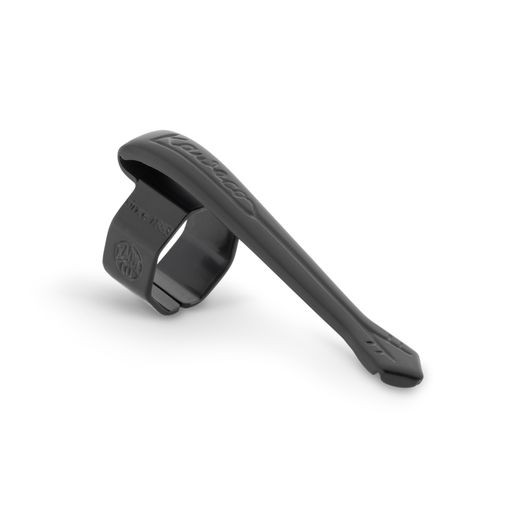 Description Evaluations 0
Description
The Clip for the SPECIAL series of Kaweco not only increases the functionality but leaves the... more
Close menu
Kaweco Clip Nostalgic black for Special